The new Snapchat update included a lot of changes, most of them have not been well received. Snapchat hoped the changes would “make it easier to stay in touch with your friends, discover exciting new content from around the world, and just use the app in general.” Despite Snapchat’s good intentions, users say they missed the missed the mark. 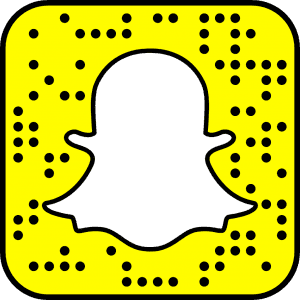 What Changes Came with the New Snapchat Update

With then new Snapchat update, you will no longer find a Stories Page. Now, when you swipe right from your camera, you’ll find a list of your friends, their snaps, chats and stories. Your friends list is organized by “who you keep in touch with and who’s contacted you most recently.” When a friend has updated their Story, they’ll have a circular preview framed in blue. Just click on the preview to watch their story. Once you’ve watched a friend’s Story, you’ll see a preview of your next friend’s Story. Just keep tapping to keep the Stories rolling!

Swiping lift from your camera will bring you to the Discover screen. This is where you will find “Shows, content from publishers, Stories from celebrities you follow and Snaps from creators and the community.” If you find a Story you like, just press and hold the Story title to subscribe that Story and others like it.

To find out more about Snapchat’s new update.

What Users are Saying About the New Snapchat Update

What are your thoughts about the new Snapchat update? Leave a comment.

9 thoughts on “The New Snapchat Update and User Responses”