Everyone knows that exercise gives us plenty of benefits. It prevents diseases, increases our mental awareness and is the foundation for a overall healthy lifestyle. However, did you also know that it could actually lead to a bigger brain?

A recent article in The New York Times suggests that physical exercise may actually make you smarter. According to research that examines human evolution all the way back from the very first humans to walk the earth, the amount of physical activity one has a direct correlation with one’s body shape. This is obviously not any new news, as exercise and physical activity, in addition to eating healthily, are the primary ways to change one’s physique. 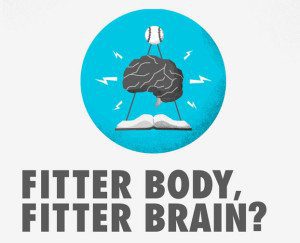 Now for the maybe new news: physical activity also changes the shape of your brain, increasing brain growth and development, which then leads to more functional mental capabilities.  Studies explain that even back in the time of the first humans, the most athletic and physically capable lived the longest lives not only due to physical strength, but also their mental smarts. As they had more dense brain tissue, they were able to live more efficiently. 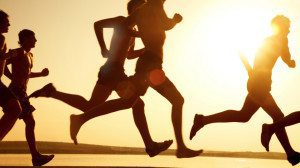 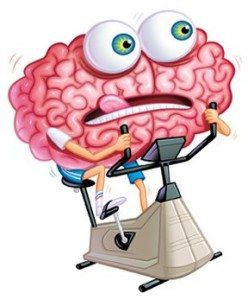