Well the inevitable has finally happened. Businesses have done it once again. They have infiltrated social media as a means of marketing. The target this time? Snapchat 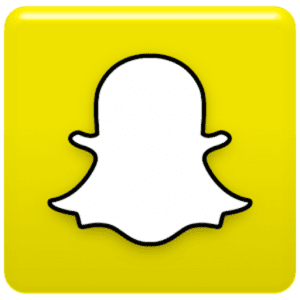 Yes, just when we thought there was one social media they couldn’t figure out, they did it. They learned how to use the app used mostly for selfies that delete themselves in 10 seconds or less to promote their businesses.

So how exactly have they done it? By running promotions through snaps. Companies will send out a picture with either a promotion deal or a code for a promotion deal. If it is just an informatory snap of a deal it draws consumers to the business. If there is a code included then consumers can show the snap with the code when they purchase.

How do they know who to send to? Companies such as 16 Handles, a frozen yogurt shop, have their customers Snapchat them to create a user base to send to. Those who sent in snaps to 16 Handles received a snap back with a discount code.

Companies are also using Snapchat stories to promote themselves. Stories can be added on to throughout the day and can be viewed multiple times. This allows companies more staying power in their Snapchat advertising, because things are less likely to be missed since they can be viewed again. Stories are used not only for promotional purposes, but also for branding, because there is a wider range of things that can be done than with quick, 10-seconds or less photos.

So there you haven’t. Just when you thought it couldn’t be done – companies proved us wrong and proved their social media savvy yet again.