It’s been a sad week for girls across America. Some unsettling news was announced earlier this week: Lululemon Athletica has recalled some of their pants due to selling sheer yoga pants.

The fabric in the pants, Luon, is too transparent for their standards. Lulu blamed their supplier for the Luon being too sheer. The supplier retaliated by saying that the shipments to Lululemon had gone though a certification process that had been approved by retailer. Whether it is Lululemon or the supplier to blame, the company recalled all sheer yoga pants from the store and offered refunds. This will ultimately cost Lululemon around $60 million in sales. Their stock has already dropped 7 percent. 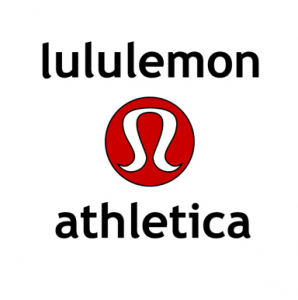 This is the retailer’s fourth quality-control issue in the past year. Lulu has also had a problem with the color of their pants bleeding. The chief executive, Christine Day, claimed that they don’t know why their pants are too sheer but “the only way that you can actually test for the issue is to the pants on and bend over”. Lululemon did not specify when the revamped Luon yoga pants would be in stores but that they are taking steps to improve quality control.

Regardless of when the sheer yoga pants will be fixed, girls throughout America will have to suffer for a little longer and not buy their beloved Lulu pants until the problem is resolved.