1.     Address whether the product or brand is suitable for an online marketing campaign.

Just because online marketing is growing more prominent, does not necessarily mean that a viral video or social networking is right for a business. Unlike the basics of advertising, the basics of marketing still apply even on the internet. 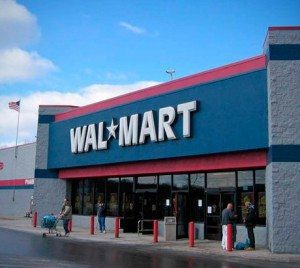 Walmart’s online campaign “All Across America” centered around a blog run by a couple that traveled from Walmart to Walmart expounding on the friendly employees and bargain prices. The all-too-cheery blog turned out to be a fake created by the company. The reveal of the “Flog” (fake blog) sparked massive ethics debates amongst advertisers.

As stated previously, an online campaign can have negative effects if it violates legal or ethical issues, which would be very bad for the reputation of the business. Any content included in the campaign should not be offensive to the target audience.

3.     Ensure that the campaign is quickly spread.

Making sure that as soon as the video is released it is instantly passed around is critical. Having a prominent vlogger endorse the video would help in this step. If the video is not picked up soon than the attention will not be as effective. The faster the video is hyped up, the more hits it will receive and the more media coverage it will get.

This Old Spice commercial amassed over 40 million views on YouTube and enjoy a 107% increase in body wash sales within 30 days of the campaign launch! 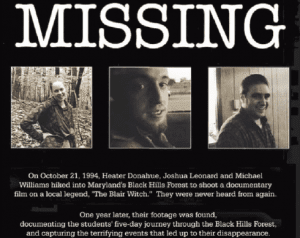 One of the first successful viral marketing campaigns, The Blair Witch Project film cleverly marketed the movie as being 100% true by creating rumors on message boards, sporadically releasing “found footage,”and even releasing a mockumentary concerning the missing students/character

Even though the product or business venture is not particularly interesting or “buzz worthy” does not mean that the marketing of it will not attract many views. The creative approach is everything. 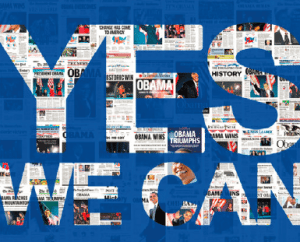 Barrack Obama’s 2008 Presidential campaign did an excellent job of establishing the “Yes We Can” theme throughout not only his speeches and stage appearances, but was an integral tool in his marketing strategy.

This leads back to the creative concept of the campaign. Not only is important to mirror brand that concept to make it unique to the business, using the same creative format for future marketing strategies will establish the business in the online community.

The business should make sure that other networking sites adopt the campaign as well. If a business creates a viral YouTube video, that should translate to their Facebook and Twitter pages. Traffic from these networks can add more views and spread awareness.