Google Glass was first introduced to the world in April of 2012. Since then, the high-tech device that creates an augmented reality right before the wearer has been utilized in several different industries for innovation, communication, creativity, and knowledge.

Google Glass has a diverse array of functionality. The wearable computer essentially serves as a camera, display, touchpad, battery and microphone built into one (pretty-goofy looking) headpiece. Just as those familiar with speaking to Siri on the iPhone would command: “Siri, take a picture,” and the iPhone camera would open… Google Glass wearers can say: “Ok Google Glass, take a picture,” but in this case, the device would take a picture of whatever is in front of your vision. 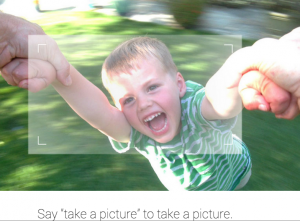 Other functions of Google Glass include: Recording what you see hands-free, live stream sharing, displaying directions right in front you, sending messages, asking questions, translating your voice, and giving reminders.

With so many functions and means for utility, the possibilities for benefiting from Google Glass in the workplace are endless. Almost 18 months since the revelation of the groundbreaking device, below is a list of the various industries that have utilized Google Glass in revolutionary ways:

Nina Garcia, editor of Marie Claire Magazine and Project Runway judge, wore a pair of Google Glasses during New York Fashion Week (September 5-12, 2013). She instantly shared pictures and videos from her front-row seats and backstage passes to all of fashion’s hottest runway shows. Garcia’s social networks on Vine, Instagram, Facebook, and Twitter were flooded with media from NYFW for eight straight days under the hashtag “#BeNina” where thousands of users and fashion fans interacted with her instantaneous posts. 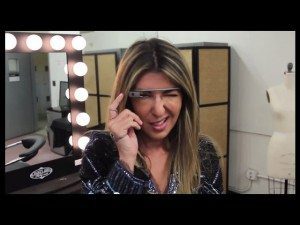 Dr. Christopher Kaeding, a surgeon from Ohio wore Google Glass to live stream a knee surgery to his colleagues and medical students of Ohio State University, demonstrating how the medical field could benefit from the modern device. Not only could this be used for teaching purposes, but experts also believe doctors could use Google Glass during surgery for pulling up material such as patient X-rays and MRIs. 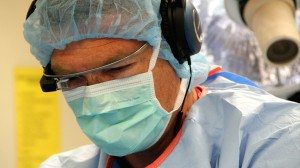 With the revolutionary functions for translation, directions, and, documenting major moments, Google Glass is taking travel to the next level. The adventurous traveler who goes to a foreign country without knowing the language can now ask Google Glass to translate a word, phrase, or sentence into a specific language, and the device will translate your voice. The curious traveler who goes to unknown places can now have directions appear as an augmented-reality right before his or her eyes. Photos and videos of the places you visit can be taken hands-free and shared instantly allowing travelers to capture and share all their best moments. 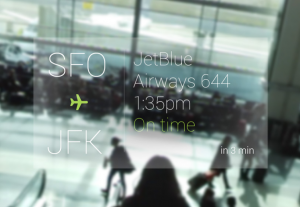 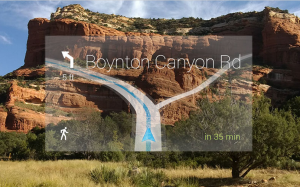 Google Glass brings a concept to the film industry that has been around forever, but does so in a revolutionary way. Filming from the first-person perspective has always created a stimulating point of view in film, but capturing the footage now becomes much simpler and more innovative. 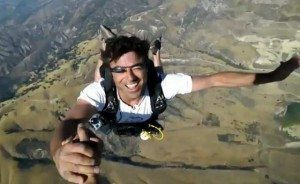 As of now, Google Glass does not promote advertisements; however, the possibilities for advertising on Google Glass are abundant and could change the way people interact with brands and businesses. For instance, advertisements could appear while a person is shopping, whereby, Glass would display available (or even exclusive) deals and discounts for Google Glass wearers. 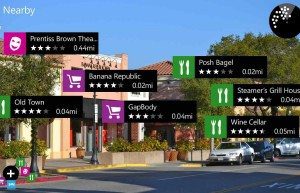 1 thought on “Google Glass in Any Industry”