Lines in front of Apple Stores could be seen once again across the nation, as people waited anxiously for the newest Apple technology, but in the same week as the release of both the iPhone 5S and iPhone 5C, news that Blackberry will be cutting 40% of its workforce also surfaced.

Apple, one of the world’s best company and technological leader, is also the Godzilla of mobile phones everywhere, as it continues to crush the cities of Samsung, Microsoft, and Blackberry. Blackberry had actually just recently created a new campaign plan and marketing strategy for their phones. 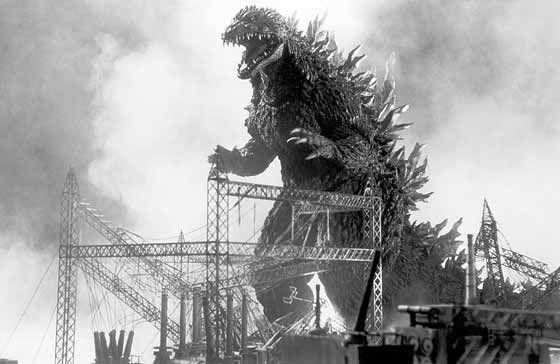 Blackberry is really just a testament to what companies are not supposed to do, which is create something innovative and then to never do it again–never move forward and now their employees are paying for it. A lesson can truly be learned from this sad big business corporation and that is that innovation and the little people matter.