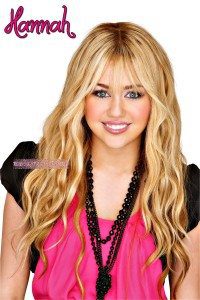 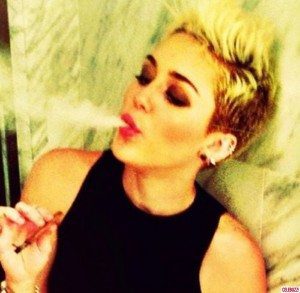 Over the span of this decade Miley Cyrus has transformed from a Disney Channel sweetheart, to emerging young adult singer, to now gracing the cover of every tabloid magazine as a “hot mess.” However is Miley’s rapid transformation from good girl to wild child a true display of character, or a giant publicity stunt?

If you analyze Miley Cyrus’ metamorphosis, she lacks the raw talent of other young starlets such as Britney Spears or Lindsay Lohan, so instead she flaunts her newly eccentric personality and behavior to launch her fame in the center of the media’s attention. Beginning with her bizarre “We Can’t Stop” music video, followed by her unforgettably raunchy VMA performance and now the “Wrecking Ball” video (which is her first number 1 of her career), Miley is currently the hottest thing in the pop culture.

People over 40 consider Miley’s shenanigans as a “cry for help” because she is a “lost soul,” whereas her younger fans appreciate her creativity and innovativeness as an artist. Billboard Music believes of all this Miley “controversy is probably a well-planned PR campaign, rather than a train wreck the tabloids hoped it would become.” In an MTV Documentary (release October 2), Miley speaks out about her new image claiming, “It is more than just a promotional detail.”

From a Public Relations perspective, her gimmicks are considered “genius.” First off, controversy garners the public/media’s attention. In the celebrity world, there is no such thing as bad press. Secondly, sex sells. Miley might not embrace the stereotypical “sexy” look of other female stars, but her version of “sexy” is unique and attention-worthy. Lastly, Miley has made every recent public appearance memorable. Her publicity team has nailed at making Miley’s appearances absolutely unforgettable.

Now it’s your turn to be the judge. Are we all being punked by the work of master public relations practitioners, or are we witnessing a young girl’s tragic downfall?