While much of the buzz surrounding the issue of Ebola is concentrated in the DFW area, concern 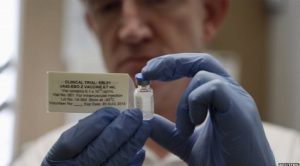 about finding a cure has spread worldwide. England’s biggest drugmaker is working to develop a vaccine to combat Ebola. The company has undergone various experiments, and the success of its first steps has been confirmed with expected results.

President Obama has allayed many of the fears accompanying this terrible outbreak, urging Americans not to give into the climate of “hysteria.” Although it is reasonable for people to remain alert during these times, given the three episodes, it is highly unlikely that more cases will appear if appropriate measures are taken. And, well, as for the first few cases, all I can say is that I can see many negligence claims against the hospital. 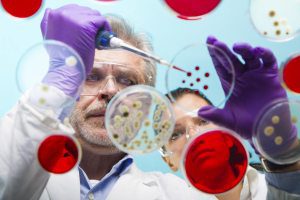 If a cure is under way, is it probable that the current hysteria will be replaced with hype for cures for other diseases—say, AIDS, the other disease Ebola has been compared with? This might be a bit of a stretch, but if scientists are able to come up with a cure for this disease, the hope that it would amass in terms of future cures will not be insignificant.