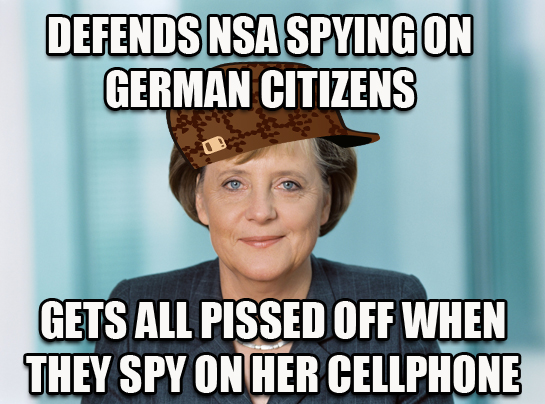 Once again, the United States has been hit with another spying scandal, and instead of being brushed aside as a necessary matter in the war against terrorism, this time it’s not only on France and Germany, but now spying on the German Chancellor Angela Merkel when it was discovered that the United States was behind monitoring her private cell phone.

On Thursday, Merkel demanded that the United States cease operations on France and Germany, citing that spying on friends is absolutely unacceptable. Of course, unless they stole your girlfriend or boyfriend and you need something in order to get back at them. “The friendship and partnership between the European member states, including Germany, and the United States is not a one-way street. We depend on it. But there are good reasons that the United States also needs friends in the world” she said. Merkel first raised the possibility of a “no-spying” agreement with Obama during a visit to Berlin in June this year, but nothing came of it. However, when the infamous US data analyst Edward Snowden leaked the spying habits of the United States, it gave her determination for a new anti-spying pact new life.

Of course, since World War Two, the United States has only had a “no spying” deal with Britain, New Zealand, Canada, and Australia, known as “Five Eyes”, but did not include France nor Germany. Given the spying accusations, France and Germany – the two most influential countries in EU policy – may succeed in getting member states to push ahead on negotiations with the parliament to complete the new data regulations by 2015. The new rules would restrict how data collected in Europe by firms such as Google and Facebook is shared with non-EU countries, introduce the right of EU citizens to request that their digital traces be erased, and impose fines of 100 million euros ($138 million) or more on rule breakers.

This still doesn’t explain what the NSA found why spying on Merkel’s phone. Of course, I’m surprised that she can even use a cellphone with her hands super glued together. 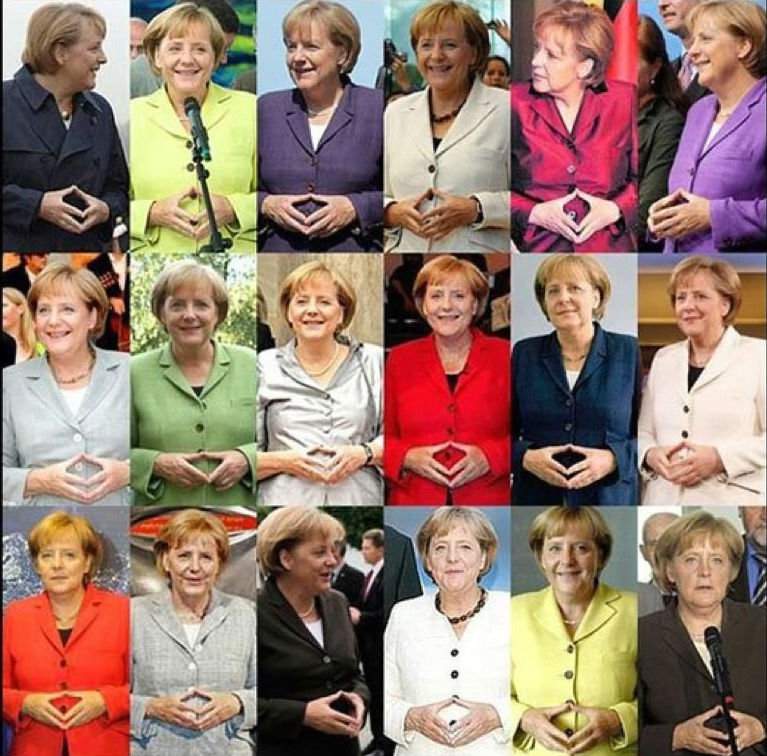