Traditional Halloween costumes are so last season. In 2013, Google analytics reveal that Halloween’s hottest costumes are inspired by social media.

Dressing up as a cat, witch, or ghost for example is no longer the norm. With social media infiltrating every aspect of life, it is no surprise that the most popular costumes will be a direct reflection of pop culture’s most colorful characters. These influential characters represent the music, television, and movie industry.

The costumes of 2013 are not so much costumes per say, rather duplications of celebrity’s image. This type of influence is an indication of success and power that celebrity’s brands now hold. Although these celebrities do not serve as role models, they are extremely representative of 2013’s culture and have served a greater purpose than making headline news. These are social media’s key players are now largely influencing 2013’s Halloween costumes.

Although the big day is still a week away, these are Google’s predictions for the year’s hottest costumes inspired by social media:

Miley Cyrus and Robin Thicke at the VMAs 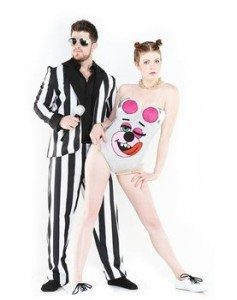 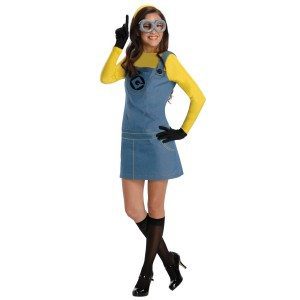 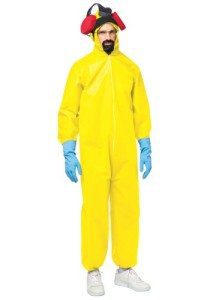 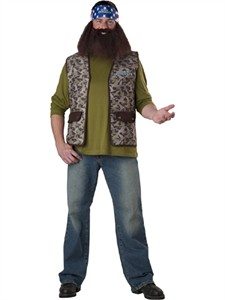 Fox from Ylvis’ viral song “The Fox (What Does the Fox Say?)” 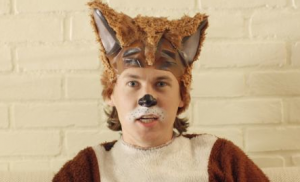