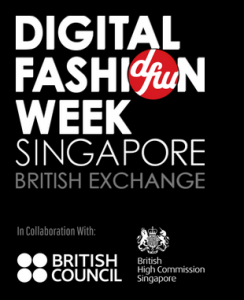 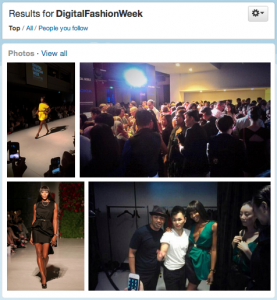 While the live streaming  of fashion shows has already become progressively popular in fashion weeks across the world, Digital Fashion Week takes this innovative technique to a whole new level. Online viewers all over the world are offered access to watch the entire event live – including backstage coverage, pre/post show interviews, and runway shows.

The key to this project, however, is interaction. Users are encouraged to interact with #DigitalFashionWeek throughout all major social networking platforms. This further enables users to make instant purchases direct from the runway, with a delivery period of 4 to 8 weeks – a huge step for fashion week as a whole, since many critics complain about the fact that fashion weeks are showcasing garments that aren’t even available to the public until several months later. 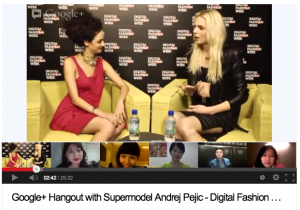