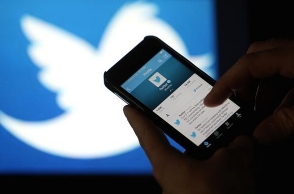 Twitter expanded the Twitter character limit from 140 characters to 280 characters. Twitter announced that they were testing 280-character tweets for 5% of their users at the end of September. The company decided to expand the limit to help users be more expressive. While many Twitter users reacted poorly to the tests, Twitter believes that doubling the previous character limit will make users more likely to tweet. The idea came about after Twitter discovered only 9% of users hit the 140 character limit in their tweets. This means that the limit forced users to edit their thoughts when tweeting.

The Twitter character limit will give users originally a variety of new abilities on the app. Not only will the expansion change the content and nature of all tweets, but it will also leave room for innovation. Users have already found a way to use the new Twitter character limit to play games. Classic games such as Tetris, Chess and Connect Four can now be played on the micro-blogging site. This is just one of the many new features that come with the expansion of the character limit. Users can also enjoy an improved search tool and more advanced notification settings.