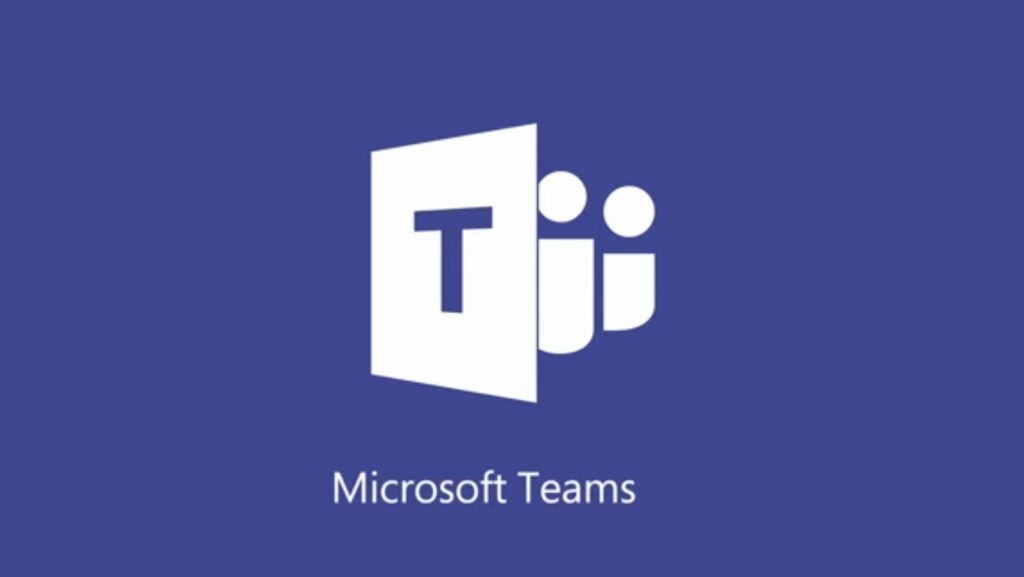 Keeping agility and organization in mind, Microsoft Teams achieves a collaborative, digital environment
among today’s communication workplace. Moving forward, Teams is the latest and most innovative core communication platform for Microsoft Office 365. It intends to replace Skype for Business as the tool for all video calls, conferences and meetings for its users. Making the digital environment more open and integrated, this platform allows for a flow of accessible information to everyone involved.  END_OF_DOCUMENT_TOKEN_TO_BE_REPLACED

According to Microsoft cofounder Bill Gates, robots do it better. The infamous computer programmer claims that advancing software automation could lead to technology replacing humans in the work force meaning that robots could steal your job.

Business Insider reports that Gates spoke at the American Enterprise Institute think tank in Washington, DC last week speaking about how governments and businesses need to prepare for a future where lots of jobs will be done by software and robots, resulting in mass unemployment.

“Yes, robots really are about to take your jobs,” Gates said. “Software substitution, whether it’s for drivers or waiters or nurses… it’s progressing. Technology over time will reduce demand for jobs, particularly at the lower end of skill set… 20 years from now, labor demand for lots of skill sets will be substantially lower. I don’t think people have that in their mental model.”
END_OF_DOCUMENT_TOKEN_TO_BE_REPLACED

For all you nerds out there consumed with your digital reality more than your actual reality, you already know that Microsoft’s Xbox One was released today but for the rest of us that live in the analog world another gaming console or really a multimedia console. Microsoft actually got something right for once, in creating a console that also connects to more than just Halo and Just Dance 4.