It’s been more than 11 years since the terrorists hijacked the planes that crashed into the World Trade Center on September 11. Immediately following the attacks, the country saw a major crackdown in airport security. However, is the country about to now see a reverse shift? 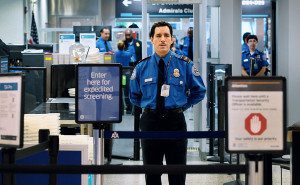 This week, the United States Transportation Security Administration announced that passengers will now be allowed to carry small knives, such as pocket knives, onboard aircrafts. Although the ban on liquids and removing shoes will remain in place, the TSA believes that small knives and blades do not present as much of a threat in terms of hijacking or security issues. 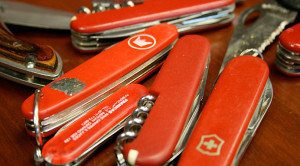 For most Americans, myself included, this is a more than shocking decision.  I am going to have to go through the hassle of taking my laptop out of my back every time I go through security, but now I can carry a weapon right on through with no problem?

I can only imagine the uproar that this will cause across the country. Even if it is only a small knife, it is still allowing a threatening and dangerous object on a plane. Seriously, TSA, why is this necessary?