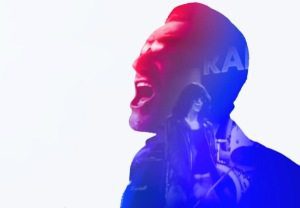 Some complained some didn’t but if you have an iPhone and haven’t checked your iTunes music library lately, check again. U2 teamed up with Apple and iTunes to give away their newest album to all users.

According to Time Magazine, Bono — U2’s vocalist— has apologized for invading people’s  privacy and sending U2’s latest album straight into iTunes users’ music library, whether they asked for it or not.

“There’s a lot of noise out there, I guess we got a little noisy ourselves to get through it,” said Bono (Time Magazine). 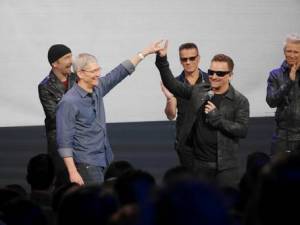 One of the reasons why U2 decided to give away their newest album — Songs of Innocence — was to give back to the public. Bono has been accused of being spoiled and overpaid, which led him to give this generous gift to people all over the world.

“It’s one of the proudest things for us ever,” Bono said (Billboard). “We were just thrilled that we got a chance to introduce ourselves to people who weren’t fans of listening to rock music…,” he added. 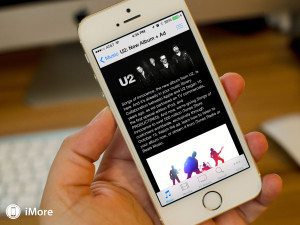 Yet, those who were never fans got upset. Maybe it wasn’t the best idea, however U2 is proud and glad to know they now have some kind of relationship with these individuals.